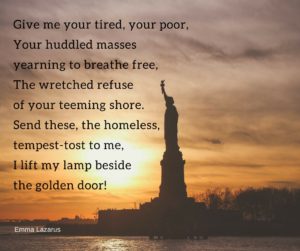 Read these stories and you will know why we are supporting HIAS PA through our Twistnshout for Tolerance campaign. 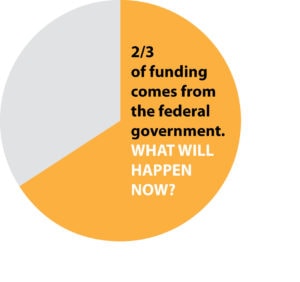 With immigration and refugees under political attack, HIAS PA needs our assistance now more than ever. Currently, 2/3 of its funding comes from the federal government. Given our new president’s agenda, this support may be threatened.

Thank you to Daniella Scruggs, Development Director at HIAS PA, for sharing her insights with me.

Want to support HIAS PA? Hire us and we will donate 10 percent of our creative fee to them through Twistnshout for Tolerance. 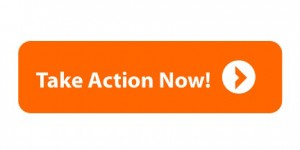